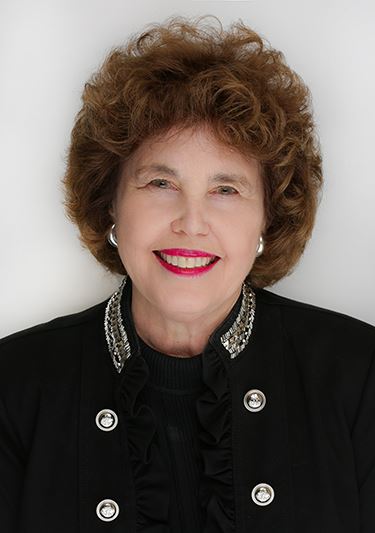 “Patty has been the guiding force in the growth and expansion of the Arts Center,” said Jackie Feagin, the council member who proposed the resolution. “Cities have consulted with her. She is a teacher and a performer.” Patty was one of the founders of the Garland Summer Musicals (GSM) and has served as Producer of the GSM since its inception in 1983.

Patty has an extensive background in theatre and television, founded upon a degree in Theatre and Speech from the College of William and Mary in Williamsburg, Virginia and a Master’s in Theatre from the University of North Texas. She played the romantic lead in the famous outdoor drama The Common Glory and then became “Miss Patty” on the nationally syndicated children’s TV show Romper Room.